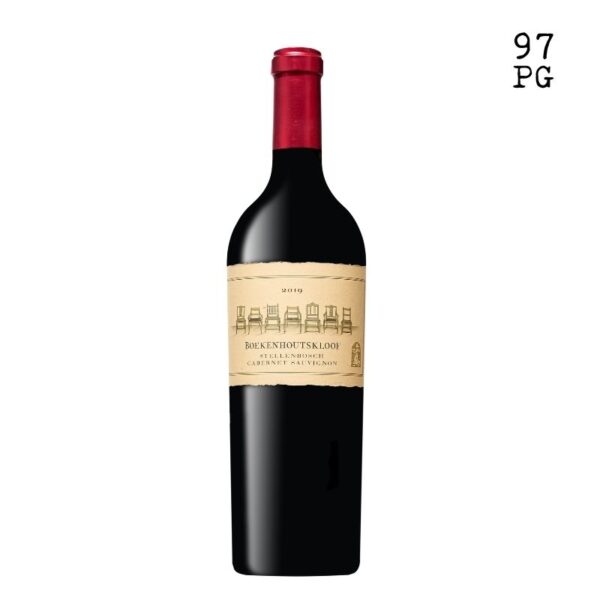 The nose is opulent, rich and ripe, offering intense aromas of brambles, mulberry, dark cherries and classic cassis. The abundant red and blackberry fruit of the nose follows through with spicy notes of nutmeg, cinnamon and cloves, with hints of molasses, espresso and fine cocoa adding to the complexity of a layered, generous, powerful palate. The medium-bodied mid-palate is structured and concentrated, yet supple, elegant and lithe with its abundance of pure, lush, poised fruit, balanced with mouthwatering, bright acidity and ultra-fine, polished tannins. The wine finishes dry and focused, with cigar box, pencil lead and charry tobacco lingering.

Made from selected parcels of Stellenbosch Cabernet Sauvignon vineyards planted on the north-western facing slopes of the Helderberg mountain and south-eastern facing slope of the Polkadraai Hills. These parcels of excellent Cabernet Sauvignon grow on a combination of deep decomposed granite soils with Table Mountain sandstone and “koffieklip”. The mild maritime influences from the cool False Bay coast and granitic soils are evident in this wine’s hallmark minerality and classic graphite-like profile.

The 2019 vintage is characterised by the long ripening period, which extended the harvest well into April. The cooler night temperatures towards the end of February and few heatwaves meant longer hang times, allowing further fruit flavour development without sacrificing freshness and acidity. These conditions certainly influenced the final wine, which shows classic Cabernet Sauvignon freshness and a typical grainy tannin structure.

The 2019 Cabernet Sauvignon is our 6th Stellenbosch vintage. This wine’s ever-increasing quality is evident in that we have gained a greater understanding of the Stellenbosch vineyards and terroir. The 2019 vintage was again vinified entirely at Boekenhoutskloof in tulip-shaped concrete tanks with élevage on our OXOline 2 system. The changes in vinification and élevage significantly impacted the style, resulting in a more refined claret-like structure with dark fruits and graphite.

Grapes are hand-harvested and transported to our winery in Franschhoek and cooled before vinification. Each harvest parcel is individually destemmed and crushed into tulip-shaped concrete tanks where they undergo a cold maceration period and spontaneous fermentation at temperatures between 27° and 30°. Frequent pump-overs and occasional delestage are performed to extract aromas, colour, and tannins gently. After alcoholic fermentation, a prolonged malolactic fermentation occurred naturally in 225-litre barriques. The wine was matured on our OXOline system for 22 months in 75% new light toast, long seasoned French oak from our preferred coopers, Sylvain and Saury 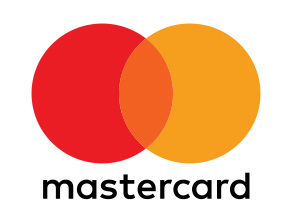 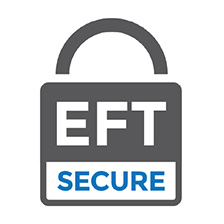